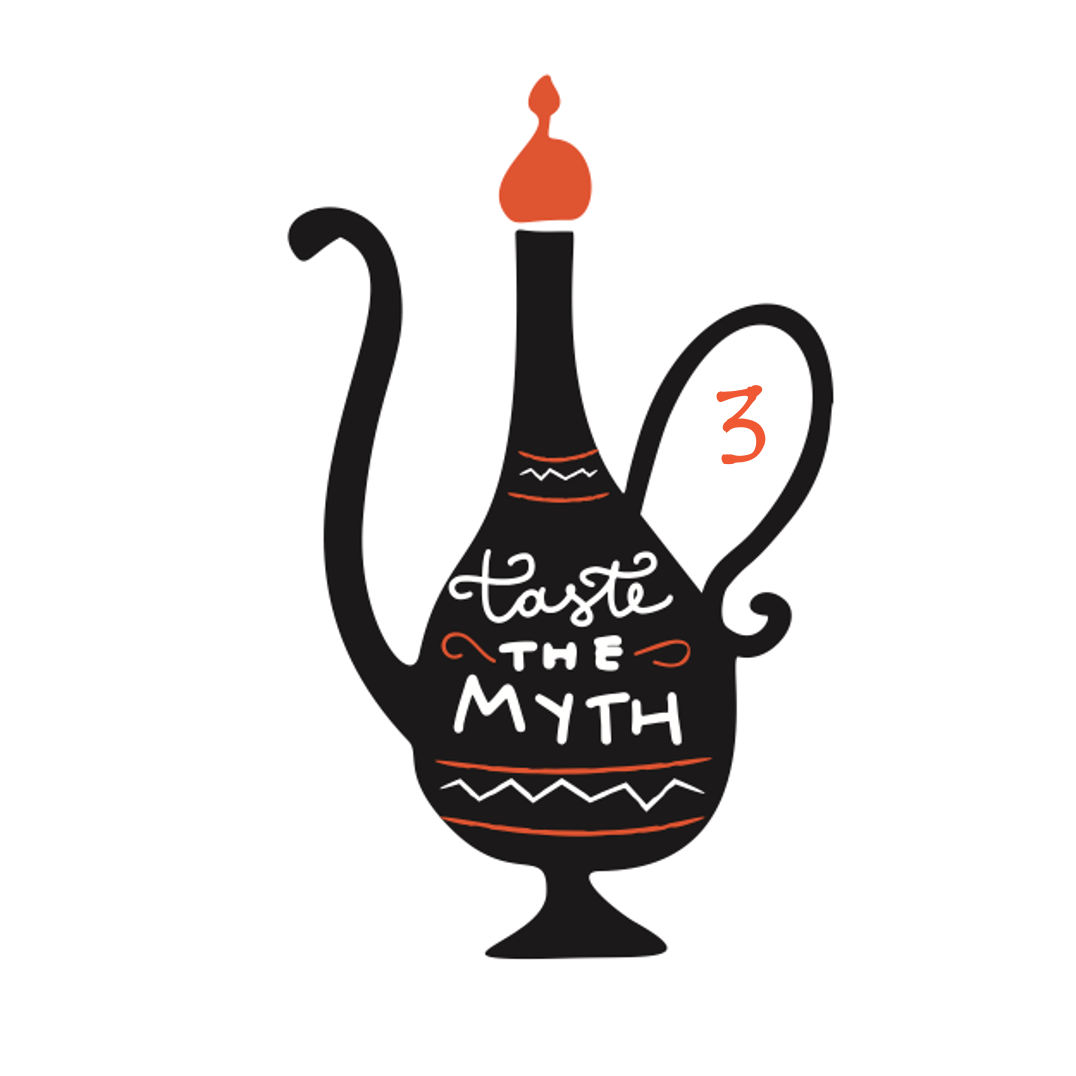 Myths, lies, and downright terror-inspiring tales of our favorite black magic brew have been deceiving devotees and abstainers for decades. It’s time you learn the truth. Here’s part III of our myth-busting series.

Coffee exacerbates anxiety and the body’s stress response. Myth! Drunk in moderation, coffee does not cause or exacerbate stress. In fact, many studies have shown that drunk at the right time, coffee can actually help alleviate stress. When you drink coffee, dopamine and other feel-good chemicals are released to the prefrontal cortex of the brain, an area responsible for mood regulation. The release of dopamine, serotonin, and noradrenaline collectively create a natural mild antidepressant. This increase in natural feel-good chemicals boosts your mood and improves cognition. While these feel-good chemicals are kicking in, the adenosine receptors are being blocked, preventing your body from developing a stress response, such as a bad mood, anxiety, depression, or cognitive confusion.

Coffee can be reheated. Never! Brewed coffee is a cooked food product with an approximate “fresh life” of 20-30 minutes if not kept in an air-tight container. Reheating coffee overcooks the coffee and changes its chemical makeup, encouraging the extraction of very bitter quinine and caffeic acids. These bitter acids (we’re talking mouth-puckering, nose-scrunching bitter) greatly alter the taste and aroma of your cup. If your only coffee option is old coffee, we recommend throwing that stale cup over ice instead of reheating it.

Coffee stays fresh in the refrigerator. Lie! Coffee, in all of its forms — green, roasted, and ground, is highly absorbent and moisture sensitive. Putting coffee in the refrigerator accelerates the staling process and increases the likelihood that coffee will absorb the scents and flavors of whatever else is in your fridge. Even if it is in an airtight container? The fridge is still a no-go. An airtight container may prevent your coffee from playing the role of resident odor-eater but condensation will still gather around the beans / grounds, slowly breakdown their structure and destroying their natural flavor and aroma oils.

Milk and cream cool coffee down. Not quite. The high fat content of cream increases your cup’s viscosity (thickness) thereby reducing the evaporation rate and keeping coffee warmer longer. Milk, on the other hand, has less fat and tends to water coffee down rather than thicken it, thereby reducing the viscosity and increasing the rate of evaporation. If you love a little dairy in your cup and want it to stay warmer longer, opt for cream or steamed milk.

Espresso has less caffeine because it comes out quickly. Not true. A coffee’s caffeine content, assuming grounds-to-water ratio, water temperature, and brew processes are correct for the brew method, is not impacted by the brew rate. So, a double espresso (2-ounces) has just as much caffeine as 2-ounces of drip coffee. That said, a single or double espresso has less caffeine than a 6-ounce cup of coffee, not because of the brew rate but because of the number of ounces per cup.

Coffee sobers you up. Sadly, no. (I too had to take a second to process this sad news.) Coffee cannot encourage, force, or even push alcohol through your system, nor can it absorb alcohol or prevent a hangover. What coffee can do is make you feel temporarily more alert — but that is not the same as being sober. In fact, drinking coffee while hungover may actually worsen your headache as caffeine causes blood vessels to constrict. Sorry, guys! We put this one at the end for a reason!

For more myth busting, please visit part I and part II of this series.

Join 11,981 other subscribers
Follow Coffee with the Queen on WordPress.com