Coffee fables, tales, and truths is TheQueenBean’s take on the history of coffee. From the origin story to modern-day coffee barons, Coffee fables, tales, and truths shares our laughter, lessons, and love for the beloved bean. Below is an excerpt from one of our fables. To purchase or learn more about our book, please click here. Death by coffee... END_OF_DOCUMENT_TOKEN_TO_BE_REPLACED 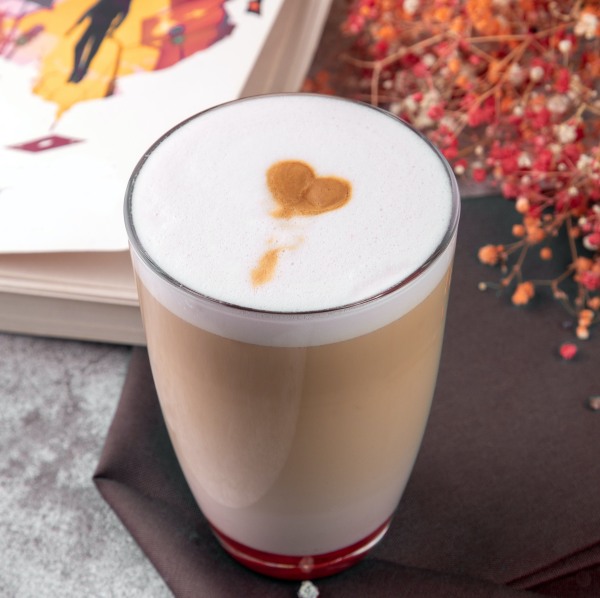 Espresso? Cappuccino? Ristretto ... even Java? Ever wonder how your favorite coffee drink got its name? In this blog entry, we uncover the truth behind some of the most famous (and sometimes odd) names in the world of coffee! Espresso– Café Espresso translates from Italian to pressed out coffee -- which makes sense as espresso... END_OF_DOCUMENT_TOKEN_TO_BE_REPLACED

The history of coffee in Panama is nothing short of a modern day love story. While debate exists over when coffee entered Panama, some claiming the late 18th century and most saying the early 19th century, there is little debate over who transported those precious first beans. The first coffee seeds were brought to Panama by a retired English sea captain and his Panamanian wife, whom together, wished to start a coffee farm.

By Katie, Home Coffee Expert If you visit the coffee farms of East Africa, the first thing you will notice is the staggeringly beautiful landscapes. The second thing you will notice is that the majority of labor is performed by women. Twenty to thirty percent of African coffee farms are owned by women and women... END_OF_DOCUMENT_TOKEN_TO_BE_REPLACED

December 16th, 1773 was a cold, blistery Boston evening. By 7 pm, the sky would have been pitch black with the only light coming from the stars, candles, and the occasional lantern. The air rolling in off the Atlantic was crisp and biting as it wrapped around the Boston Harbor. On this night, sixty men dressed in Mohawk costumes boarded three ships carrying British tea and tipped, dumped, and stomped into being one history's greatest, most impactful political protests. It was also the night coffee became America's drink.

Over the centuries, many powerful leaders tried to ban or banned coffee from their realms. While their reasons differed, the results were near always the same -- defeat. Here are of history's greatest coffee-related cautionary tales.

Maniac. Obsessive. Creative. Fighter. These, my friends, are the mad men of coffee. From fearless leaders who proclaimed they would "rather suffer with coffee than be senseless" to creatives who approached their cup with what can only be called fanatical devotion, coffee has beguiled (or enslaved, depending how you see it) some of history's greatest men. Keep reading...you may just be surprised at how far man will go for the love of coffee.

Seduction, smuggling, coffee barons, slavery... No, we are not promoting a new film. We are talking about Brazil's colorful, captivating history with coffee. From the Brazilian beans illicit beginnings to world arabica domination, Brazil's coffee history is as bold and strong as her beans

From penance to protected origin designation, Colombian coffee has a rich, vibrant history.