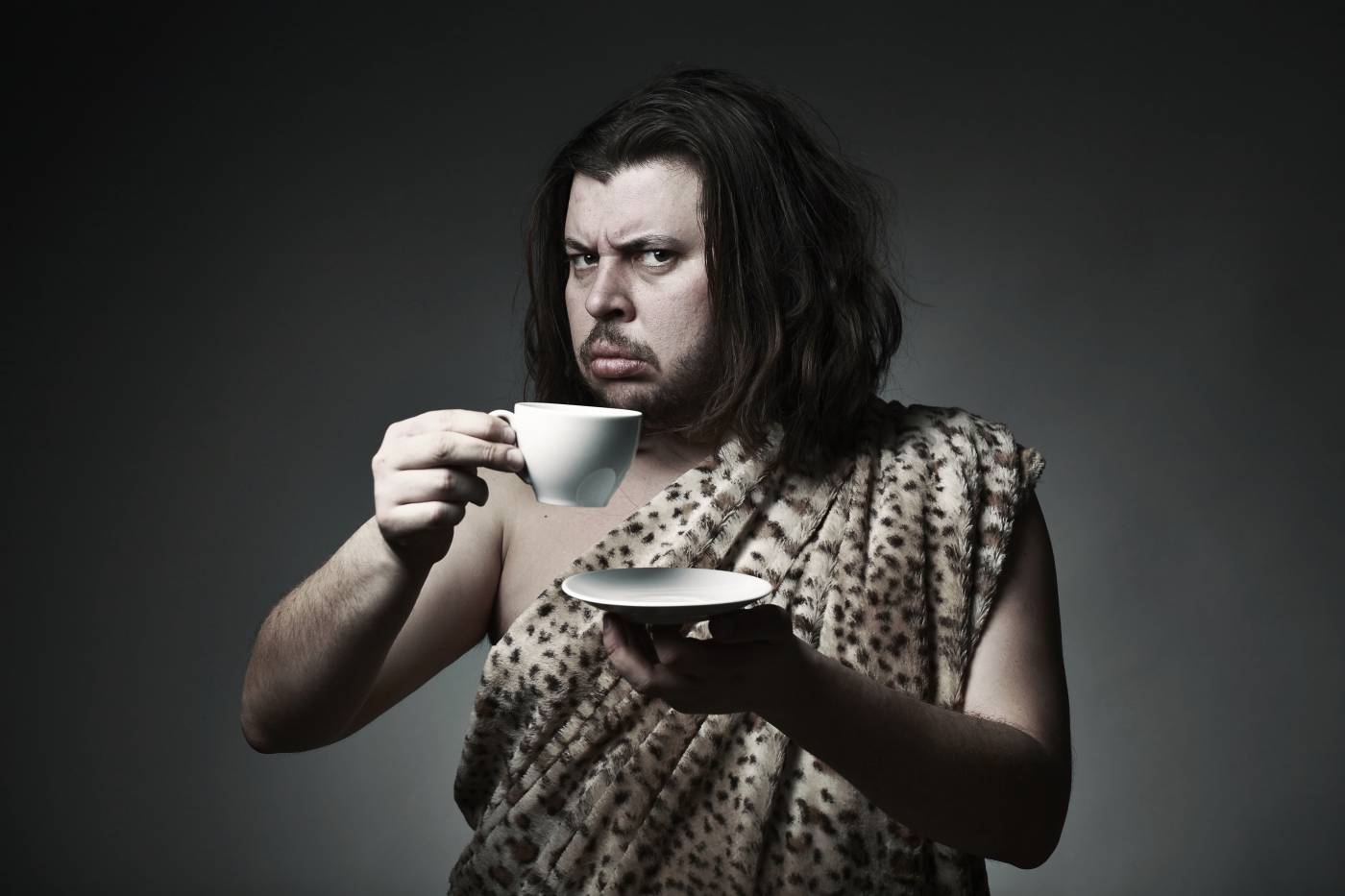 Maniac. Obsessive. Creative. Fighter. These, my friends, are the mad men of coffee. From fearless leaders who proclaimed they would “rather suffer with coffee than be senseless” to creatives who approached their cup with what can only be called fanatical devotion, coffee has beguiled (or enslaved, depending how you see it) some of history’s greatest men. Keep reading … you may just be surprised to learn how far man will go for the love of coffee.

Johann Sebastian Bach, one of history’s greatest composers and by all means a sensible, reserved man, was so enamoured by his morning brew that he wrote a cantata devoted to her charms and calming presence. We believe the below excerpt from Bach’s Coffee Cantata nicely sums up his (and our) feeling about coffee:

Ah! How sweet coffee tastes,
more delicious than a thousand kisses,
milder than muscatel wine.
Coffee, I have to have coffee,
and, if someone wants to pamper me,
ah, then bring me coffee as a gift!¹

If these aren’t the words of a love-struck man, I have never heard the words that are!

Balzac, the brilliant writer, fueled his creative spurts with up to 50 cups of coffee per day interspersed with snacks of pure coffee grounds. Despite numerous warnings against over-consumption, this devotee drank his coffee black and paid dearly for his obsession with terrible stomach cramps, twitching, and headaches. Balzac regrettably passed at the age of 51 but the legacy of his love for the brew lives on his works, including important notes on how to maximize coffee’s impact. One of our favorite (horrifying) directives follows: “When you have produced the finest grind with the least water possible, you double the dose by drinking two cups at a time; particularly vigorous constitutions can tolerate three cups. In this manner one can continue working for several more days”*. Balzac drank his coffee black and often on an empty stomach, indulging in his coffee’s agonising, acidic burn. He was clearly a man willing to suffer for love.

“Strong coffee, and plenty, awakens me. It gives me a warmth, an unusual force, a pain that is not without pleasure. I would rather suffer with coffee than be senseless.”, earnest words that came back to haunt one of history’s greatest military leaders, Napoleon. Napoleon’s devotion to coffee is well-documented — from the grand palaces of Paris to isolation on St. Helena, Napoleon fervently indulged his ever-growing coffee obsession. In tales of both victory and death (he begged for a spoonful of coffee on his deathbed), coffee played a vital role in Napoleon’s life, victories, and exiles. According to at least one historian, the calm and vigor invested in Napoleon by the good grace of coffee was crucial to his many victories and willingness to fight: “He abstained from the use of wines and spirituous liquors, but drank coffee at all hours of the day, to revive his spirits and invigorate his body”… “But for coffee Napoleon would never have been Emperor of France, or conqueror of Europe.”2

While Bach, Balzac, and Napoleon took their love of coffee to the extreme, many others succumbed to the bean’s charm, including: Voltaire, who drank 40-50 cups of his favorite coffee-chocolate mixture per day; Benjamin Franklin, who traveled with his own coffee supply and spent so much time in a coffee shop, had his mail directed there; Teddy Roosevelt, who is said to have consumed one-gallon of coffee per day; Beethoven, who counted out exactly 60 coffee beans per cup; and Gertrude Stein who approached coffee with near transcendental devotion, writing: “Coffee… it’s something happening. Not as in hip, but like an event, a place to be, but not like a location, but like somewhere within yourself. It gives you time, but not actual hours or minutes, but a chance to be, like be yourself…”3.

If you enjoy stories about coffee fanatics, stay tuned, we have a cautionary tale on coffee haters coming soon!

For more on coffee and history, we invite you to visit the following:

Devil’s spawn or elixir of the gods? The brief, troubled, seditious history of coffee

Into the light: how coffee led to The Age of Enlightenment

It hasn’t always been a love story: 1674 Women’s Campaign Against Coffee

One thought on “The mad men of coffee, fanaticism at its finest”