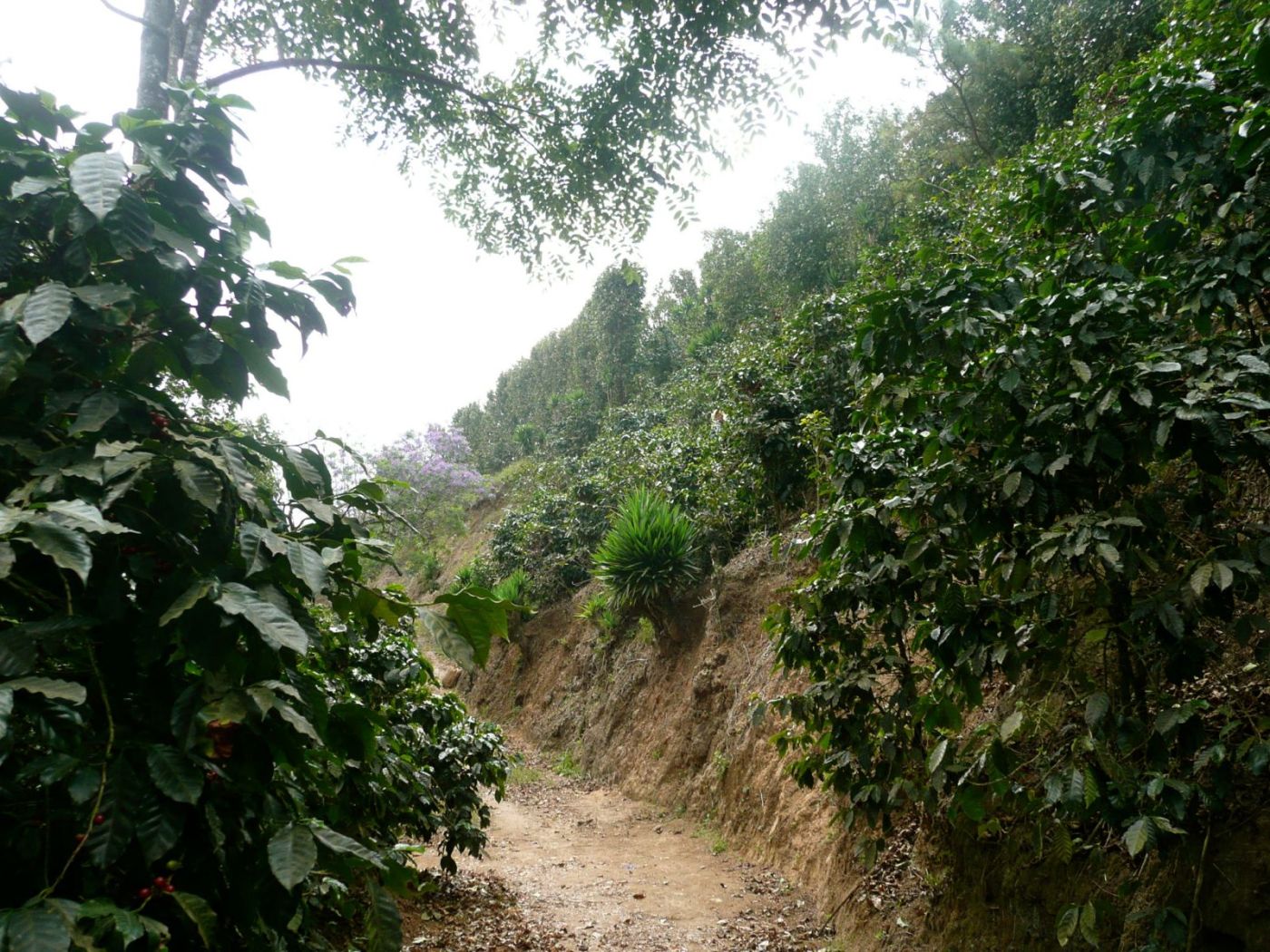 Long lauded as one of the world’s finest producers, the tiny nation of El Salvador is the fourth largest global coffee producer, producing predominantly (90%+) shade-grown arabicas. Coffee was first introduced to El Salvador in late-1700s, primarily for domestic consumption. Grown throughout this mountainous country, the coffee crops flourished. However, it wasn’t until the indigo crises of the mid-1800s that coffee overtook indigo as Salvador’s prime export, assuming greater economic and national importance over the following century. By the 1930s, coffee accounted for 90%+ of the nation’s exports and at least 50% of the nation’s export revenues. For a country slightly larger than the state of Massachusetts, this is a stunning feat and testament to the consistent quality of Salvadoran coffee.

The rapid ascent of coffee as an economic force soon gave rise to powerful coffee barons, infrastructure designed to facilitate coffee production, innovation within the coffee industry, and extreme inequality between the barons and workers. By the 1970s, this tiny nation had cultivated an extraordinary array of genetic varieties, including the Bourbon-derived Paca and Pacamara, and had established itself as the world’s preeminent producers of arabica coffee. Then came 1979 and the Salvadoran Civil War. Devastating and enduring, the Salvadoran Civil War lasted 13 brutal years, from 1979 to 1992. Following the war, agricultural reforms brought down the barons by restricting individual ownership to 245 hectares (695 acres) and redistributing land, which broke up much of Salvador’s massive coffee plantations.

Today, most of the nation’s coffee is grown by small farmers on plots no larger than 20 hectares (49 acres). While the Civil War was ruinous in many ways, there was one bright, shining upside for the coffee industry. During the 1980s many of El Salvador’s peers introduced new technology, high-yield / low-quality hybrids, and farming techniques that created a stronger, more fertile crop at a great expense to bean quality. These innovations devastated many of Salvador’s peers’ old-growth forests and traditional cultivars. El Salvador, embroiled in war and guerrilla warfare at the time, failed to “modernize”, thereby preserved beans highly coveted today, such as the clean, bright, sweet, delicate bourbon. El Salvador’s coffee industry is gaining prominence and strength each year, despite threats from climate change and coffee rust. In 2018, coffee accounted for 60%+ of the nation’s exports and the number is only expected to rise over the next decade.

Grown along El Salvador’s expansive, soaring volcanic mountain ranges (ranging from roughly 2,200 to 8,900 feet above sea level / 1,600 to 2,700 meters), under a natural old-growth canopy, Salvador coffee has excellent acidity, good body and an array of smooth, subtly sweet citrus notes. Naturally grown in unadulterated forests and nurtured by families who have fought, lived, and embraced exceptional coffee as an aspect of their national identity, Salvadoran coffee is, without doubt, some of the world’s finest. The majesty of these beans has not been lost on us at Mills Coffee and TheQueenBean. We call our primary Salvadoran, Café la Reina, which translates into the queen coffee.

Salvadoran Coffee: 10 Reasons Why the Industry Is in Decline – and How to Stop It?