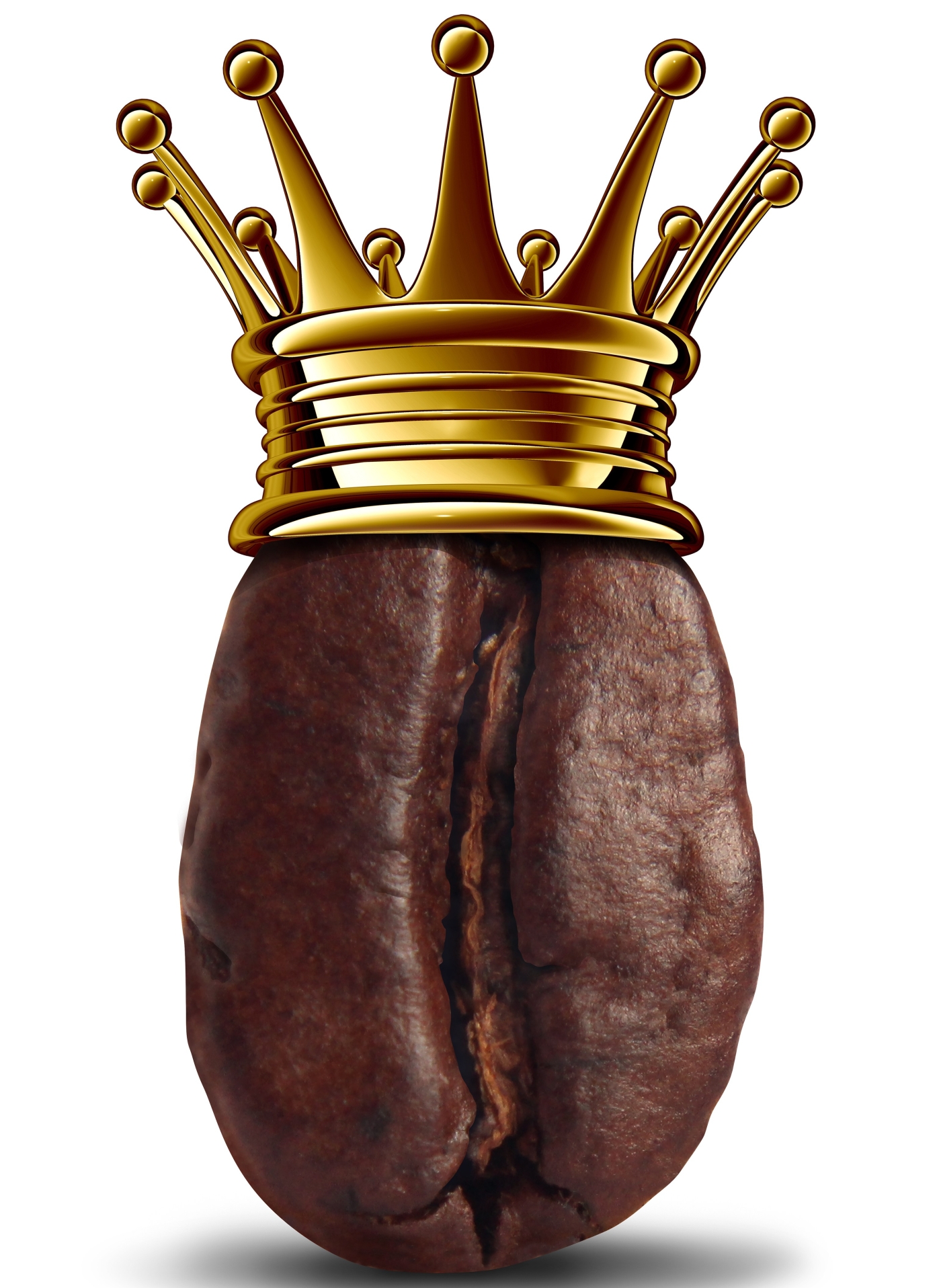 “…the danger that is most to be feared is never the danger we are most afraid of.” ― Andrew Lang

Over the centuries, many powerful leaders tried to ban or banned coffee from their realms. While their reasons differed, the results were near always the same — defeat. Staggering, magnificent, defeat that only strengthened coffee’s stature and pull on the very people the bans were meant to oppress. What follows, dear readers, are some of history’s greatest coffee-related cautionary tales.

The ban: Khair Beg, Mecca’s governor in the early sixteenth-century, felt threatened by the rise of coffeehouses and the role these early cafés played in moving community, particularly discussions, away from the mosque and into an unmonitored secular area. After securing the support of other fearful (likely pretty bad at their job) local community leaders, Beg took charge and outlawed coffeehouses in 1511 on the claim that coffee was as deleterious as wine to the denizen and a direct cause of increased gambling and public lewdness. In reality, most of these leaders feared men discussing the failures in their leadership.

The proclamation against coffeehouses: King Charles II of England wisely linked public discussion and seditious idea sharing to England’s rapidly growing coffeehouses. London’s first coffeehouse opened in 1652 and by the close of the century, there were well over 500 coffeehouses in the city alone. Coffeehouses, also known as penny universities, were the great equalizer of their day — a place where men of all classes and educational levels shared a common cup and open discussion. Fearing that this discussion could lead to open rebellion against the Crown, Charles issued the 1675 Proclamation Against Coffeehouses, effectively banning coffeehouses from the country. The uproar was spectacular.

The aftermath: Charles, quickly realizing a full-on rebellion was more likely with a ban, withdrew the proclamation and London’s coffeehouses continued to flourish. A decade later, King Charles’s fears took shape — though likely not how anticipated — when coffee became the symbol of American independence from British Rule following the Boston Tea Party.

Side story: King Charles was not the only Brit dead-set against coffee — the ladies of England, as evidenced by their 1674 Women’s Petition Against Coffee, were none to pleased with the rise of the coffeehouse and actually petitioned the King to ban them. Claiming coffee left their men impotent and short more than a few coins, the women of England strove to put an end to coffee consumption. To quote these ladies: “(Why do our men) trifle away their time, scald the Chops, and spend their Money, all for a little base, black, thick, nasty bitter stinking, nauseous Puddle water?. …We can Attribute to nothing more than the Excessive use of that Newfangled, Abominable, Heathenish Liquor called COFFEE, which Riffling Nature of her Choicest Treasures, and Drying up the Radical Moisture, has so Eunucht our Husbands, and Cripple our more kind Gallants, that they are become as Impotent as Age, and as unfruitful as those Desarts whence that unhappy Berry is said to be brought.” The men fought back with their own Men’s Answer to the Women’s Petition Against Coffee claiming that it was actually beer that made them impotent and coffee that invigorated them. They also noted that coffee, unlike beer, didn’t make them fart in bed.

Death by coffee: In 1746 King Gustav III of Sweden went on a true rampage against all things coffee. With the intensity one would take to fighting street crime and disorder, mighty King Gustav banned coffee from the realm and ordered his men (e.g., cops) to confiscate all things coffee related — right down to beloved coffee cups and saucers. Intent on poisoning his subjects minds against their beloved brew, he declared it toxic and found it a fitting way for the most heinous of men to die. By order of the King, two convicted murderers were sentenced to death by coffee, with doctors on standby to document the point at which coffee would kill. One cup, two cups, twenty cups… and on went the drinking but death did not come for these men on that day. In fact, these death-by-coffee convicts outlived their King.

The aftermath: Sweden has consistently ranked among the top ten coffee-loving nations, boasting a per capita consumption daily consumption of 3.2 cups in 2018. The Swedes even have a word to describe their beloved cake and coffee break tradition, fika.

The manifesto: Yes, you read this correctly, manifesto. In the glorious year of 1777, (for history buffs among you, note the year carefully — just one year after the signing of the Declaration of Independence and four years after the Boston Tea Party), wise King Frederick the Great issued a royal proclamation against coffee. Expounding the virtues and unquestionable superiority of beer over coffee, King Frederick urged his subjects, especially his solders, to forgo that potentially pesky cup of coffee in favor of his beloved beer. Officially, King Frederick argued that increased coffee consumption a) put the nation at risk as all great Prussian warriors were raised, fed, and wholly nourished on beer alone and b) lowered beer sales. Frederick’s manifesto and attempts at prohibition did not greatly impact behavior and four years later, in 1781, good old Frederick changed tactics and forbade coffee roasting outside of royal establishments. For more on Frederick and his war on coffee, click here.

The aftermath: Germany is known for their exceptional coffee offerings and creation of the CO2 decaffeination method. The best part? We now have nitro coffee. Oh Frederick, coffee won.

If you enjoyed this, you may also like the following blog entries:

Into the light: how coffee led to The Age of Enlightenment

Devil’s spawn or elixir of the gods? The brief, troubled, seditious history of coffee

The mad men of coffee, fanaticism at its finest

It hasn’t always been a love story: 1674 Women’s Campaign Against Coffee

The surprising history of London’s fascinating (but forgotten) coffeehouses

When Frederick The Great Went To War On Coffee

This 17th-Century “Women’s Petition Against Coffee” Probably Wasn’t About Women, or Coffee

One thought on “Crown vs. Coffee: cautionary tales of coffee haters”

Leave a Reply to America On Coffee Cancel reply